Malaria is a killer and climate change might be an accomplice 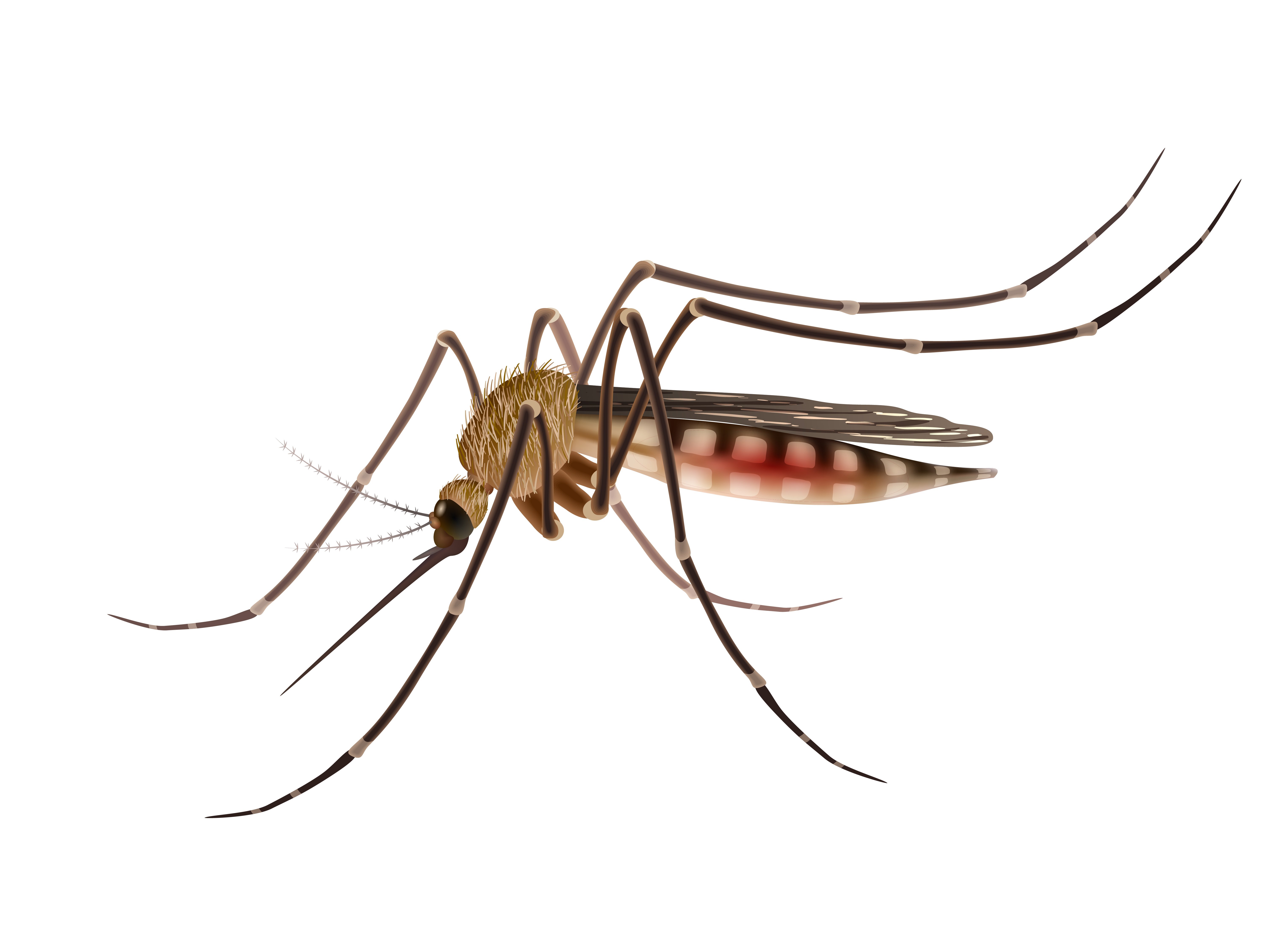 Malaria is the most common disease in west Africa killing 400,000 people in each year and 7.5 million people from 2000 till date. According to the world health organization, about 409,000 people died of malaria in 2019. There’s no doubt, Malaria is a life-threatening disease caused by parasites that are transmitted to people through the bites of infected female Anopheles mosquitoes. It is preventable and curable. An estimated 229 million cases of malaria were reported worldwide.

Although it isn’t a fact or totally proven but climate or weather might be an influential factor in the spread of this disease. Malaria is sensitive to climate change in the sense that the vector that spreads malaria and the parasite that causes the disease are sensitive to climate variables especially rainfall and temperature. Research on the impact of climate change on the dynamics of malaria is still ongoing. It may not be possible to quantify how climate change affects malaria transmission, which depends on many factors such as population and demographic dynamics, drug resistance, insecticide resistance, human activities such as deforestation, irrigation, swamp drainage, etc., and their impact on the local ecology. Further, other impacts of climate change may cause increased susceptibility to malaria.

Increased global temperatures and altered seasonal precipitation has meant an increase in malaria victims worldwide. This is partly due to the increased range of the Anopheles mosquitoes, as with warmer temperatures, they can survive at higher elevations and higher latitudes than ever before. Both increased average daily means and increased daily temperature fluctuations, in addition to precipitation changes, have helped mosquitoes to thrive in recent years, meaning worse than ever conditions for malaria transmission.

Anopheles mosquitoes (i.e., malaria-transmitting mosquitoes) require an appropriate level of moisture in their environment to provide breeding habitat with which to complete their lifecycle. Humidity or moisture is thus another component in the climate–transmission relationship. While several models use rainfall as a predictor for malaria occurrence, it is complicated to generalize how precipitation measures, such as monthly rainfall totals, cumulative rainfall, or relative humidity, actually manifest as breeding habitat for mosquitoes at large scales.