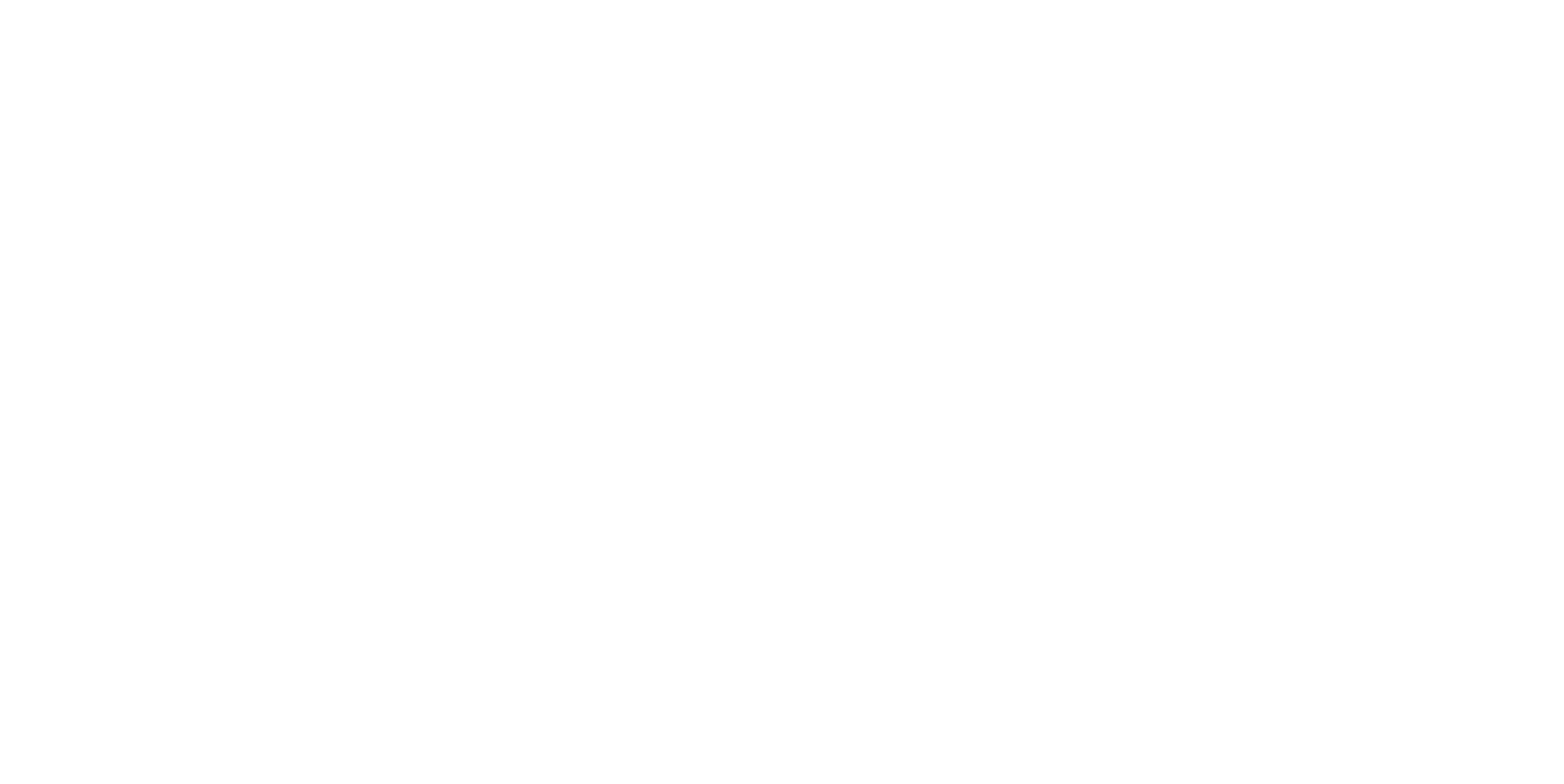 GIFSEP had in 2018 powered a block of classroom with solar to enable the students to study at night. It has now extended power to the hostels so that the students do not live in the dark any longer. The students, who are currently writing the WAEC exams, expressed delight over the development.

Responding, the principal of the school, Mr Abdulsalam Ismail, thanked GEF-SGP for providing the school with solar facility and promised to sustain its usage for the students’ benefit.
GEF-SGP, which is being implemented by the United Nations Development Programme (UNDP) in Nigeria, focuses its attention on environmental management.
Launched in 2009, GEF-SGP supports non-governmental and community-based organisations in Nigeria in efforts to protect the environment, while generating sustainable livelihoods for poor and marginalised people in developing countries.

This article was originally published by Environews Nigeria.