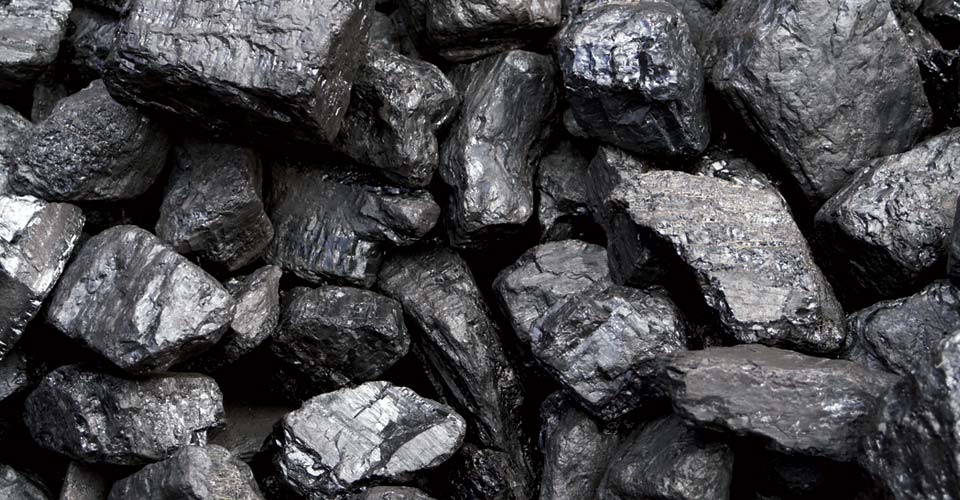 Global Initiative for Food Security and Ecosystem Preservation with the support of 350.org in 2019 commissioned a research to unravel the status of coal mining in Nigeria. The report showed that coal was being mined in Kogi and Gombe State.  The mining activities has led to extensive environmental degradation including the contamination of air, water and soil which continue to negatively affect the health of local communities.

The coal miners fingered in the study are Dangote coal mines, ETA Zuma’s Zuma 828 Coal Limited and  Ashaka Cement. The three companies despite stating lofty “green” and environmental sustainability positions on their websites and investor documents including annual and sustainability reports, continue to practice coal mining in a way that totally disregards the health and livelihoods of local communities and its effects on the global climate crisis.

“It is already well known how dirty coal as a source of energy is; we would like to urge the Federal Ministry of Environment of Nigeria to immediately carry out an environmental audit of all the coal mining sites in Nigeria. Furthermore, we would like to urge the Federal Government of Nigeria to immediately investigate and correct the human rights violations in coal mining communities in Nigeria particularly in Maigaga, Itobe, Onupi, Awo Akplokuta, Awo Ojuwo, Awo Ate, Ajobe Afeanyaka and Utala communities.

All mining operations especially those undertaken by multinational companies such as Lafarge and Dangote should adhere to the UN Guiding Principle on Business and Human Rights.”

There is an urgent need to review the Community Development Agreements signed between the coal mining communities and the companies in this case Ashaka Cement (Lafarge), Dangote and ETA Zuma.

The Federal Government of Nigeria has made commitments under the Paris Agreement, known as Nationally Determined Contributions (NDCs) which are reductions in greenhouse gas emissions under the United Nations Framework Convention on Climate Change (UNFCCC) where all countries that signed the UNFCCC were asked to publish their commitments to fight climate change. In order to reduce carbon emissions, Nigeria should therefore ensure the reduction of greenhouse gases emissions starting with the phasing out of coal-fired plants.

Nigeria being the largest economy in Africa should be a beacon for other African states by accelerating its national plans that would see a rapid, just transition towards 100% renewable energy for all Nigerians.